The first prize is endowed with 2,000 euros and the runner-up prize of 500 euros, sponsored by Cadiz-Port, the Association for the Promotion of the Port of the Bay of Cadiz. The Port Authority of the Bay of Cadiz and the Press Association announce the fourth edition of the National Journalism Award of the Port of Cadiz ‘Diego Fernando Montañés’, endowed with a first prize of 2,000 euros and an accesit of 500 sponsored by Cadiz-Port, the Association for the Promotion of the Port of the Bay of Cadiz.In this fourth edition, the theme of the works is expanded, including any theme related to the port maritime sector that highlights its impact and interweaving in society, as well as the economic and social importance of the port maritime activity in the Bay of Cadiz, the relationship of the port with the localities of the Bay and the technological, environmental and service improvements undertaken by the port.Journalistic works of any genre and extension published or broadcast in Spanish media, in any medium (press, radio, television, digital), between 01 November 2017 and 30 November 2018 (both included) may be submitted to the competition. No more than two papers per author may be submitted.The deadline for the submission of works will be from 16 October to 01 December 2018. The jury’s decision will be issued no later than 15 December 2018.
Honours
La Voz journalist Mercedes Morales was the winner of the 1st Journalism Prize of the Port of Cadiz for her work entitled Las diez claves de la nueva terminal.
The second edition was won by José Antonio Hidalgo for his work Pescado marca Cádiz, published in Diario de Cádiz, while the runner-up went to the work presented by Pedro Espinosa and Julio Camacho, entitled Un mar de mastiles, broadcast on Radio Cádiz.
In the 2017 edition, Francisco José Román Sevillano and María Eugenia Vilchez Villatoro won the prize for their work called El puerto de la Bahía de Cádiz, la máquina que no dormme, broadcast on the programme Surco y Marea, through the radio network of Cadena SER Andalucía. The second prize went to the work presented by Joaquín Benítez Mora, entitled Próxima estación, el muelle, published in Diario de Cádiz and the jury made a special mention to the work pres

The Port of Cadiz participates in the Barcelona International Boat Show 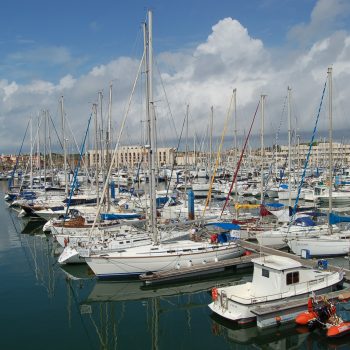 The ro-ro traffic with the Canary Islands, cruises, solid bulk and fishing concentrate the growth of port traffic until August. 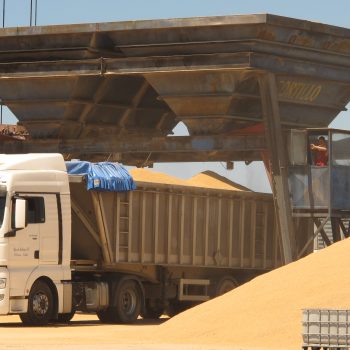