The Port of the Bay of Cadiz moves up to November 3.7 million tons of port traffic, 83,000 tons less than in the same period last year, despite the decrease in 136,000 tons of MSC

The Port of the Bay of Cadiz has moved up to the month of November 3.73 million tons of goods, 83,000 less (-2%) than in the same period in 2017, despite the decrease of 136,000 tons of traffic on the MSC line. The type of merchandise that has grown the most has been liquid bulk, which with a rise of 15.73 percent reaches 628,803 tons. It is followed by solid bulks, which increase by 2.74 percent compared to November 2017 and reach 1.648 million tonnes. Cereals and flours stand out in this group, with more than 820,000 tonnes and an increase of 36 percent. The general merchandise, associated with the traffic of MSC (lolo container), decreases by 11.96 percent and accumulates 1.29 million tons. With regard to the way goods are transported, road traffic has increased by 5.33 percent compared to 2017, totalling 839,100 tonnes. As is known, this traffic corresponds entirely to the regular line maintained by Trasmediterránea between Cadiz and the Canary Islands, which also includes lolo container traffic, which has also grown by 8 percent until November, accumulating 148,679 tonnes and 26,204 teus. In total (roro+lolo), traffic between Cadiz and the Canary Islands totalled 987,779 tonnes. The container (lolo), on the other hand, and despite the rise noted by the Trasmediterránea line, fell by 28 percent due, as mentioned above, to the drop in traffic on the MSC line. On the other hand, fresh fishing accumulated until November a rise of 8.69 percent in the volume of goods, with 16,636 tons, which reached a sales value of 39 million euros, 0.19 percent more than in 2017. Finally, cruise traffic, as announced a few days ago, recorded a record number of 306 stopovers and 401,840 passengers until November, which also represents an increase of 12 and 11 percent, respectively. 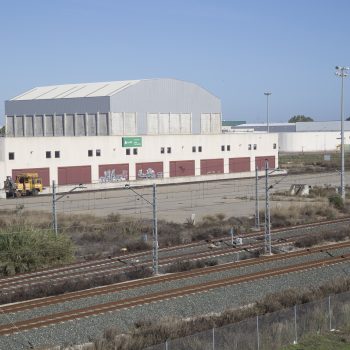 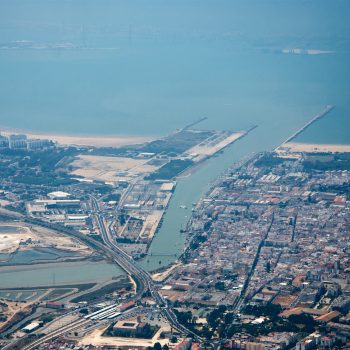