The Bay of Cadiz Port Authority is taking part this week in the Seatrade Cruise Global, considered the largest cruise event in the world, to promote its infrastructures and services for yet another year and to intensify its relations with the main cruise operators and shipping companies.

For the twenty-fourth consecutive time, the Port of Cadiz participates in this international event, which is held from 8 to 11 April in Miami, and attends, as usual, through ‘Suncruise Andalusia’, the Association for the Promotion of the Andalusian region as a cruise destination, which has a space within the stand of State Ports.

During these days, the port of Cadiz will show its infrastructure and services, as well as the tourist attractions of its environment in the American convention, which is attended by the most prominent shipping companies and operators from around the world and which, according to the organization, is expected to visit more than 10,000 people and the presence of 1,000 exhibiting companies from more than 100 countries. 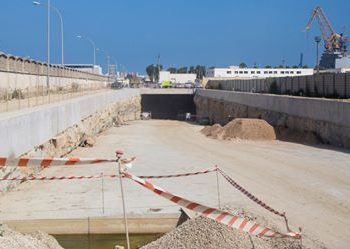