The president of the Port Authority of the Bay of Cádiz (APBC), Teófila Martínez, accompanied by the director, Agustín Romero Gago, has held a meeting with the representatives of the stevedors workers to, between both parties, work to strengthen the strengths of the port of Cadiz and correct its weaknesses.

At the meeting, which is part of the meetings that the Port Authority periodically holds with the different agents in the sector, the president has updated the stevedros with information on the current situation of the Port of the Bay of Cádiz and the strategy for future.

Stevedors, for their part, have transferred their current concerns to the president and some claims they understand can improve the services offered by the Port Authority and which the port agency has taken note of.

In this regard, the president has informed the representatives of the stowage the relevance of the work in the coming months to remove the obstacles that have so far prevented the take off of the port activity in the Bay, especially in relation to container traffic and the launch of the new terminal.

As the president has informed the group, the Port Authority will continue working with the objective of putting the new terminal into service at the end of 2020 and so that road access, through the tunnel, and rail, are operational as soon as possible.

As is known, in recent months, progress has been made in the execution of the new Border Inspection Post (PIF) building, the paving of 45,000 square meters of esplanade has been tendered so that the terminalist can move the cranes and start operating, the work of the tunnel paralyzed by technical problems has been restarted, the project of deepening the access channel has been resumed and the execution of the railway access to the La Cabezuela-Puerto Real quay has been unlocked.

The president emphasizes the importance of different social and economic sectors, such as dockers, transferring their interests and willingness to collaborate and has guaranteed the holding of this type of meetings on a periodic basis also at a technical level. 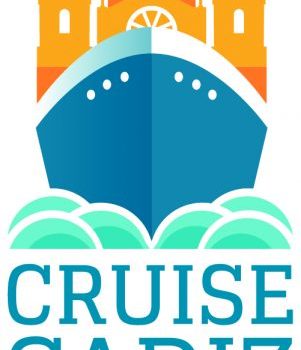 The Port of Cadiz promotes its facilities and services in Peru 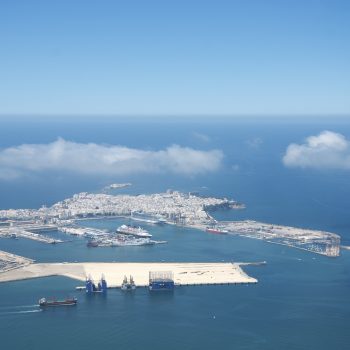